Sailing north of the 80th parallel to the ice edge from Spitsbergen with creatives and scientists from around the world.

In September 2010 Cape Farewell began its 9th Art & Science expedition to the Arctic. For 22 days the crew of 20 voyagers sailed around Svalbard and Spitsbergen on the Noorderlicht, sailing north of the 80th parallel to the ice edge from Spitsbergen and east towards Russia.

Five marine scientists and ten artists from around the world – writers, musicians, visual artists, directors and architects – sailed from Longyearbyen around the north-east coast of Spitsbergen in the Norwegian Arctic to encounter the magnificence of this extreme and threatened environment and engage with the scientific research being conducted on board. 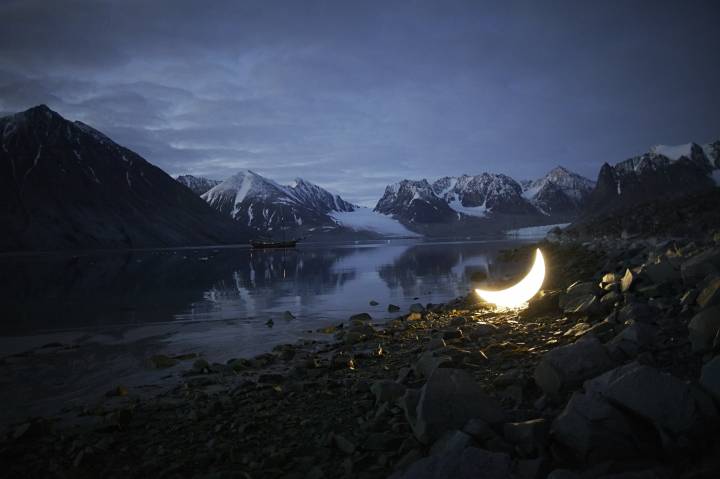 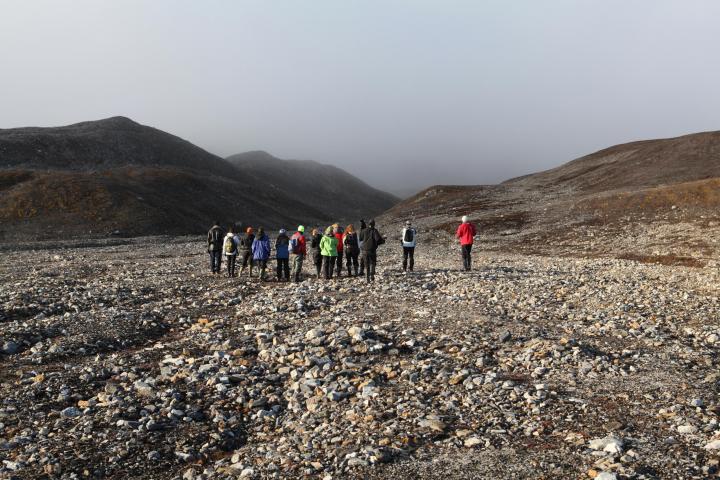 20 artists and scientists from Russia, USA, Australia, Spain, Canada and the UK

Opening on 14 July 2011 High Arctic, the new digital exhibition at the National Maritime Museum (NMM) is the creative response of Matt Clark to his experience of the Arctic, his personal narrative, inviting us to reflect on the environment and the impact of our behaviour on the natural world. Matt and the UVA team are working with both the NMM’s and Cape Farewell’s extensive archives and experience to develop an digital installation for the NMM’s forthcoming Special Exhibitions Gallery. The exhibition, titled High Arctic, will launch as the first temporary show in the Museum’s new Sammy Ofer Wing.

Alongside the exhibition Cape Farewell and the National Maritime Museum are running a nationwide competition for young people aged 7–16, encouraging investigation and reflection on environmental issues and the creation of an artistic response. 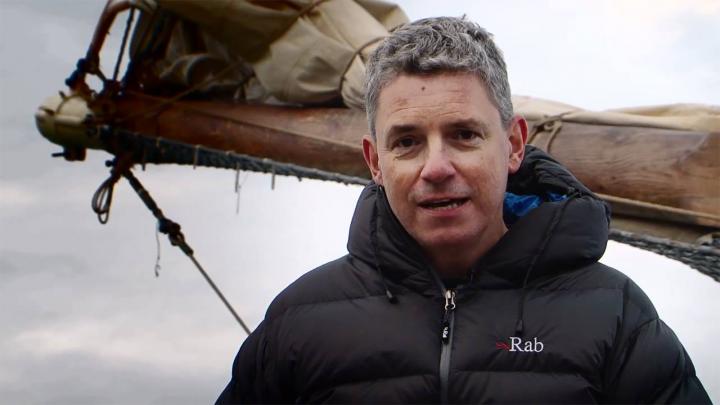 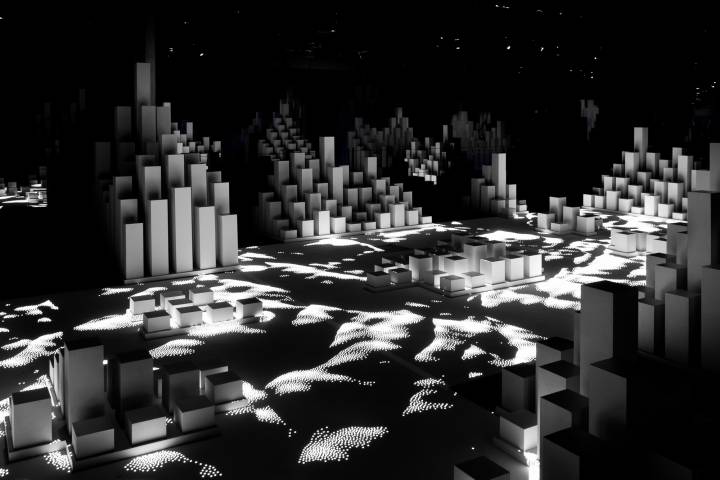 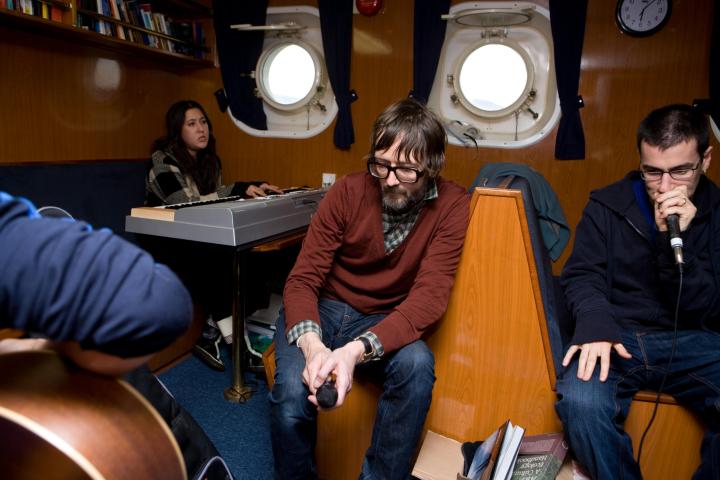