An album of sonic images by Max Eastley communicating emotion, passion and concern for our fragile natural world. Exclusive to Cape Farewell. Sold out.

Max Eastley’s ARCTIC premiered to a sell-out audience at the Planetarium in Hamburg, April 2007. This 10 track album features sound recordings made on the Cape Farewell voyages including: the Bearded Seal; the Nooderlicht sailing schooner; Barentsberg coal mine; and recordings of the Arc, an electro acoustic monochord played by Eastley at Cape Farewell exhibitions in Oxford 2005 and London 2006. The album was available on CD exclusive to Cape Farewell, but is currently out of stock. Contact us for further information.

“ARCTIC is a series of sonic images. Their composition involved a process of sifting, editing and constructing from the many hours of recordings made in the Arctic. The work is a summation of my experience of the sublime: exhilaration, fear, and an overwhelming sense of tragedy unfolding before me. I hope that the music communicates my emotion, passion and concern for this fragile natural world.” 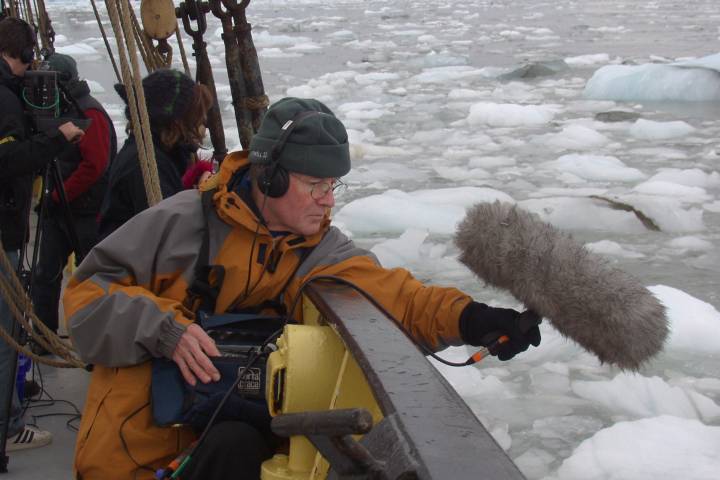 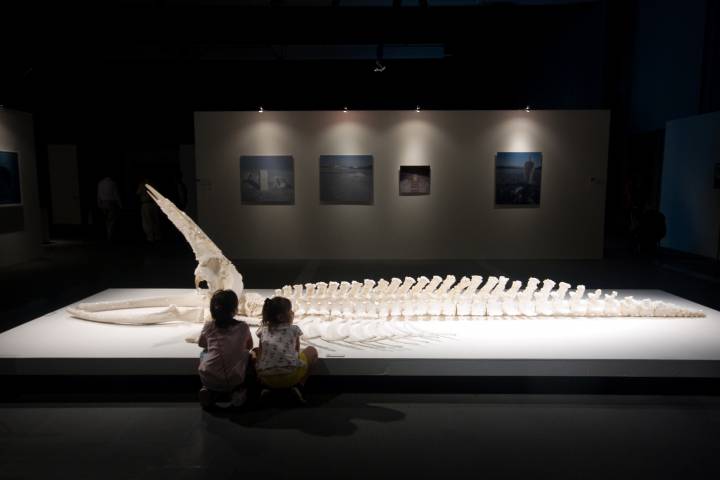 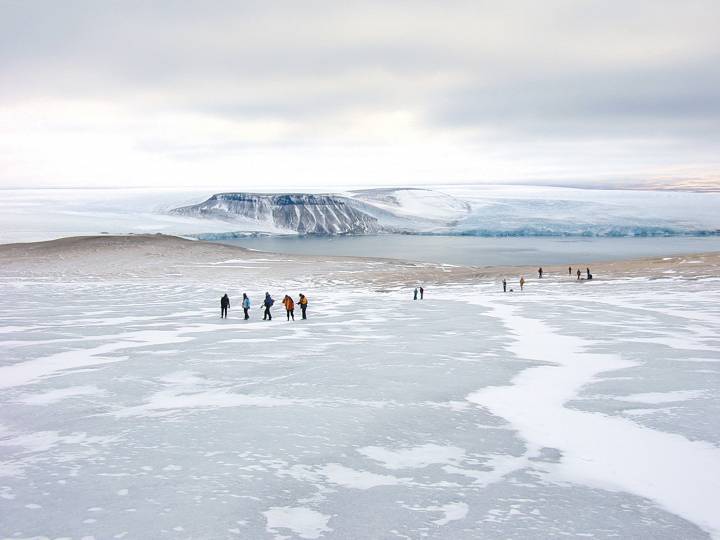