Carbon 13 presents newly commissioned work by eight international artists who have focused the lens of their creativity to interrogate the reality of climate change. These new and daring works demonstrate that one salient image can speak louder than volumes of scientific data and capture the public’s imagination with an immediate and resonant voice.

With Carbon 13 and the Marfa Dialogues, Ballroom Marfa continues its ambitious mission of presenting art as a transforming media capable of addressing the most pressing issues of our time. In 2009, Ballroom Marfa Co-Founder and Executive Director, Fairfax Dorn, invited David Buckland, artist, Founder and Director of Cape Farewell, to curate a new exhibition with artists who have ventured to some of the world’s tipping points — the High Arctic, the Andes and Scotland’s island communities — all places profoundly stressed by our warming planet.

From the High Arctic to the High Desert, the expedition to Marfa is an extension of Ballroom Marfa and Cape Farewell’s spirit of exploration and collaboration.

While Ackroyd & Harvey document a mock British trial based on an account of a major environmental disaster, Erika Blumenfeld works directly with carbon, collecting contraband to create an index of the fires that ravaged the Southwest over the past two years. Global architect Sunand Prasad uses balloons to demarcate one ton of carbon by volume, and Amy Balkin explores the damage inflicted by carbon build up in reaching out to endangered island communities to create A People’s Archive of Sinking and Melting Countries.

New York performance artist Cynthia Hopkins performs This Clement World, a work-in-progress musical that sails through the burning ice and myths of the high arctic. Adriane Colburn exposes the deep, dark spaces of our energy production in installations that investigate relationships between human infrastructure, earth systems, technology and the natural world.

David Buckland confronts our ever-growing human infrastructure by displaying an internal combustion engine in the form of a ready-made. Antony Gormley’s iconic drawing of an abstract carbon man anchors the show — underlining the power of artistic engagement to communicate, on a human scale, the urgency of global climate change.

Listen to interviews with all the participating artists online on Marfa Radio and find out more on the Ballroom Marfa website. 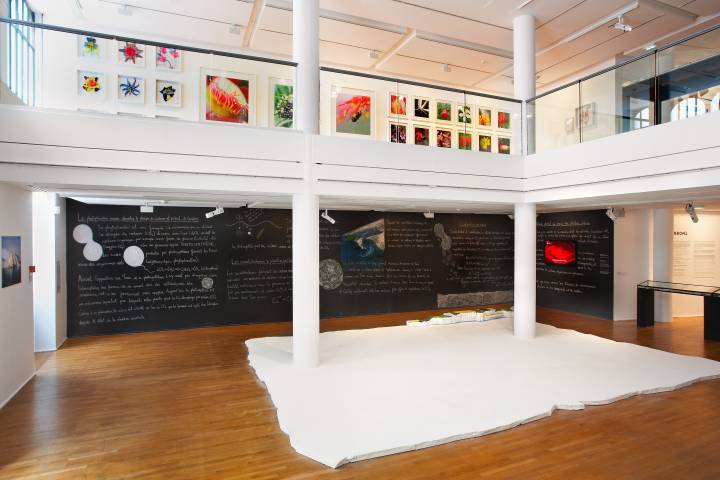 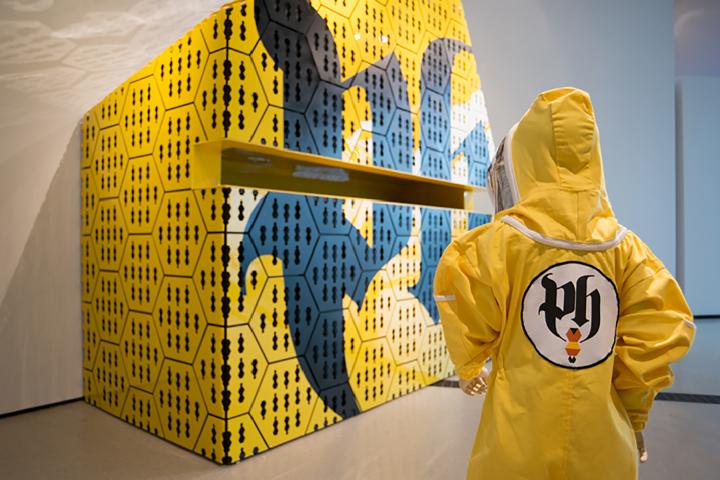 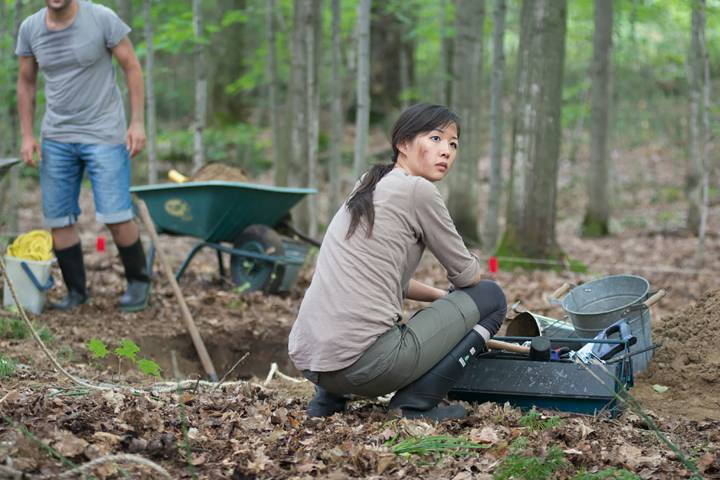