A series of artist residencies exploring heritage, sustainability and innovation in food production and organic farming.

Cape Farewell is proud to launch a series of FarmArt residencies, inviting artists to engage diverse, wide-reaching audiences with rural narratives. Working at the frontiers of natural, social and climatic change, the artists will interrogate the inspirational resilience and social ties that form when local communities embrace heritage, sustainability, and innovation.

For the first residency renowned land artist Chris Drury, novelist, poet and freelance writer Kay Syrad and Dorset based artist Guy Martin were commissioned to work in the area of Sydling St. Nicholas, Dorset – an area that has been indicated as AONB, Area of Outstanding Natural Beauty. They were invited to develop a personal response to the working life sustained by the valley, as a natural, cultural and community habitat.

In the second residency Vanessa Reid, took her exciting project The Milking Parlour to the streets of Bristol. Explore the works that emerged from the residencies below.

In recent years, several family-run farms in the downlands of West Dorset have switched to organic farming, each for different reasons. Food is fundamental to life. The way we produce it is the most pressing issue of our times. So why is that a group of farmers in this small, rural community in Sydling St Nicholas and Godmanstone have so radically changed their approach to working the land? What does it mean to the communities – and the rest of us – whose lives depend on farmed landscapes?

In 2013, Chris Drury and Kay Syrad worked alongside these Dorset farmers. Exchange a hand-made book nearly 60cm tall and bound in cowhide, is the result of their two-year collaboration. A smaller, limited edition hardback version of Exchange was published, along with a paperback version available for £12.

Containing the stories of the farmers, the book – nearly 60cm tall and bound in cow hide – also connects materially to the land, with images of local wild plants monoprinted on paper that was buried in Dorset ground for almost a year. Combining Drury’s artwork and Syrad’s prose and poetry, it is a sensitive and authentic portrait of a group of men and women whose life and livelihoods are shaped by the land, and a rich exploration of their work, the soil, and the sustainability of their farming.

With its focus on a very particular landscape, the book reveals to us the creativity and resilience of organic farming, and shows just how much we all need to value the complexities of food production and our long-term relationship with the land.

Little Toller Books and Cape Farewell created a smaller version of Exchange, a collectible, limited-edition of 60 hardback books signed by the authors and presented with a small, unique artwork by Chris Drury. The hardback version is now sold out, but you can get the smaller, paperback version for £12.

The paperback version of Exchange by Chris Drury and Kay Syrad is available to purchase from Little Toller Books for £12.
Buy the book

Exchange formed a major part of a touring exhibition that began at the Fine Foundation Gallery at Durlston Castle, Swanage in August 2015.

In each location the exhibition was accompanied by a wide programme of community engagement with feasts, workshops, talks and live music. 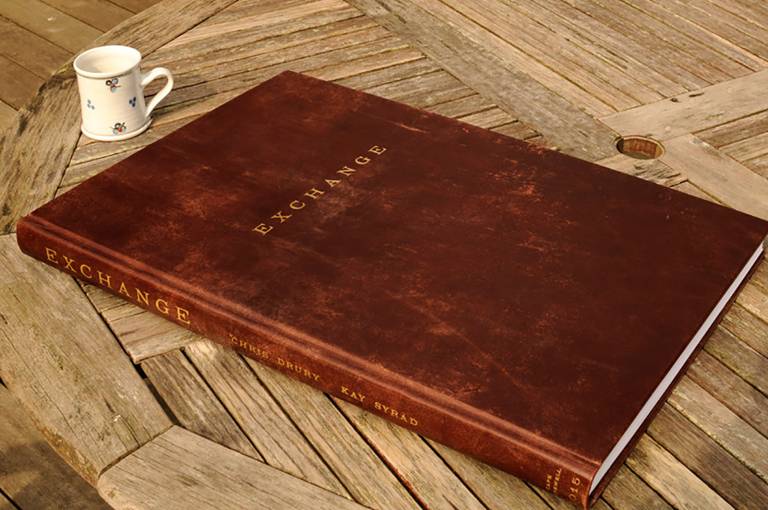 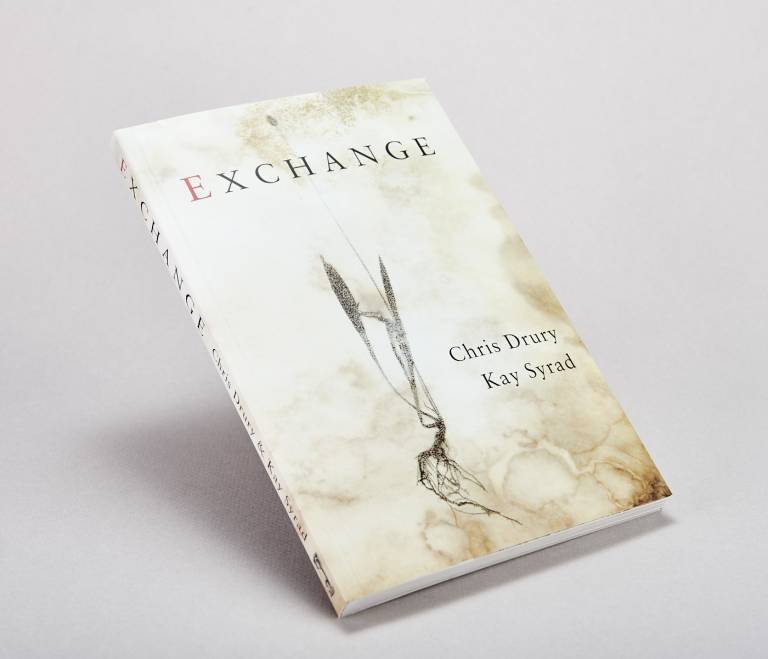 Paperback version of the artists’ book by Chris Drury and Kay Syrad. Available for £12

Guy Martin focused his residency on an historic, now redundant small farm, Huish Farm, and created Forcey’s Tower. Named after the Forcey family who once farmed Bushes Bottom Farm, the sculpture marks the centenary of their leaving in 1914. It also marks the transition of farming practice in the surrounding farms to a more sustainable way of working and living in order to preserve and protect the native flora and fauna of this area. 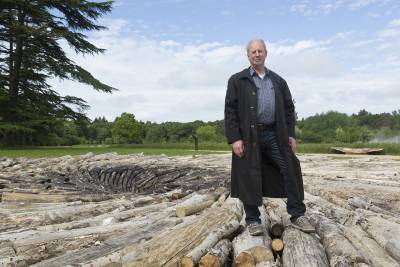 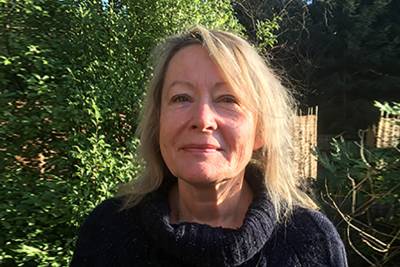 Writer, poet and one of Cape Farewell’s Farm-Artists in residence 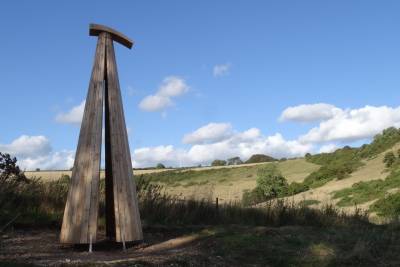 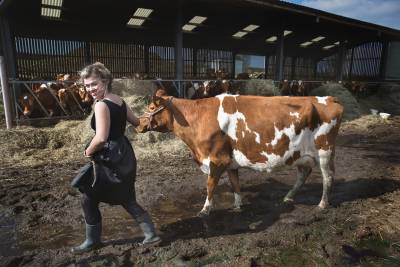