Artist commissions interrogating the environmental impact of the way the Dorset land is farmed, and the impact on the rivers and waters that feed Poole Bay.

One of the biggest challenges to the UK environment is the poor state of freshwater and the amplifying impact of climate change and farming practices on it. Wildlife in freshwater has declined at a faster rate than in other habitats and is particularly susceptible to climate change.

RiverRun is a three-year project that connects Cape Farewell’s scientific partners with local farmers and artists. The creative programme of research and development is designed to embrace and interrogate the complex issue of the poor state of freshwater, and aims to raise awareness of the magnitude and impact of the problem.

The research and development phase will culminate in exhibitions, events and workshops in Autumn 2021, and we are delighted to be partnering with Durlston Country Park in Swanage and Lighthouse in Poole. We are also planning and an open call for six new south-west based artists to join the project as we further develop RiverRun through 2021 and 2022.

The RiverRun project has grown from recent studies by the scientist Antony Jensen at the National Oceanography Centre in Southampton, on the increased algae blooms that form in the summer in Poole Bay. These have a negative impact on wildlife, fish and human health, and proven links have been found with farm practice and food supply. Even organic food production has environmental impacts, witnessed by the algae blooms on the Sydling Water which runs past Cape Farewell’s HQ in Sydling St Nicholas and feeds into the Frome River, which, in turn, feeds into Poole Harbour. Cape Farewell wants this information to be part of our wider conversation about the relationship between food production and land use, water courses and the associated links to climate change. 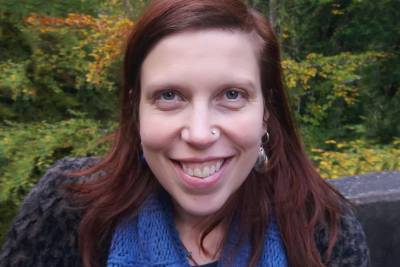 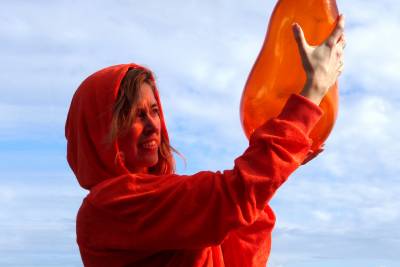 Artist whose practice evokes the bestial side of ‘socialised’ human beings 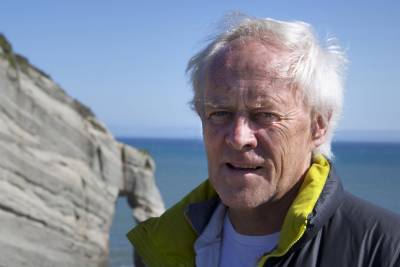 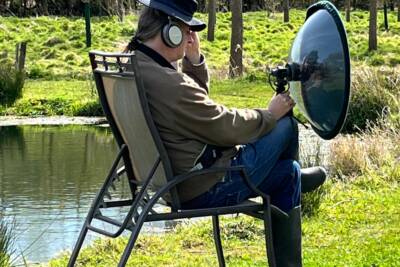 Professor in Conservation Ecology at Bournemouth University Adrian Newton is part of Cape Farewell’s RiverRun project, interrogating the environmental impact of Dorset farming on the rivers and waters of Poole…

“a way a lone a last a loved a long the riverrun, past Eve and Adam’s, from swerve of shore to bend of bay, brings us by a commodius vicus of recirculation…” 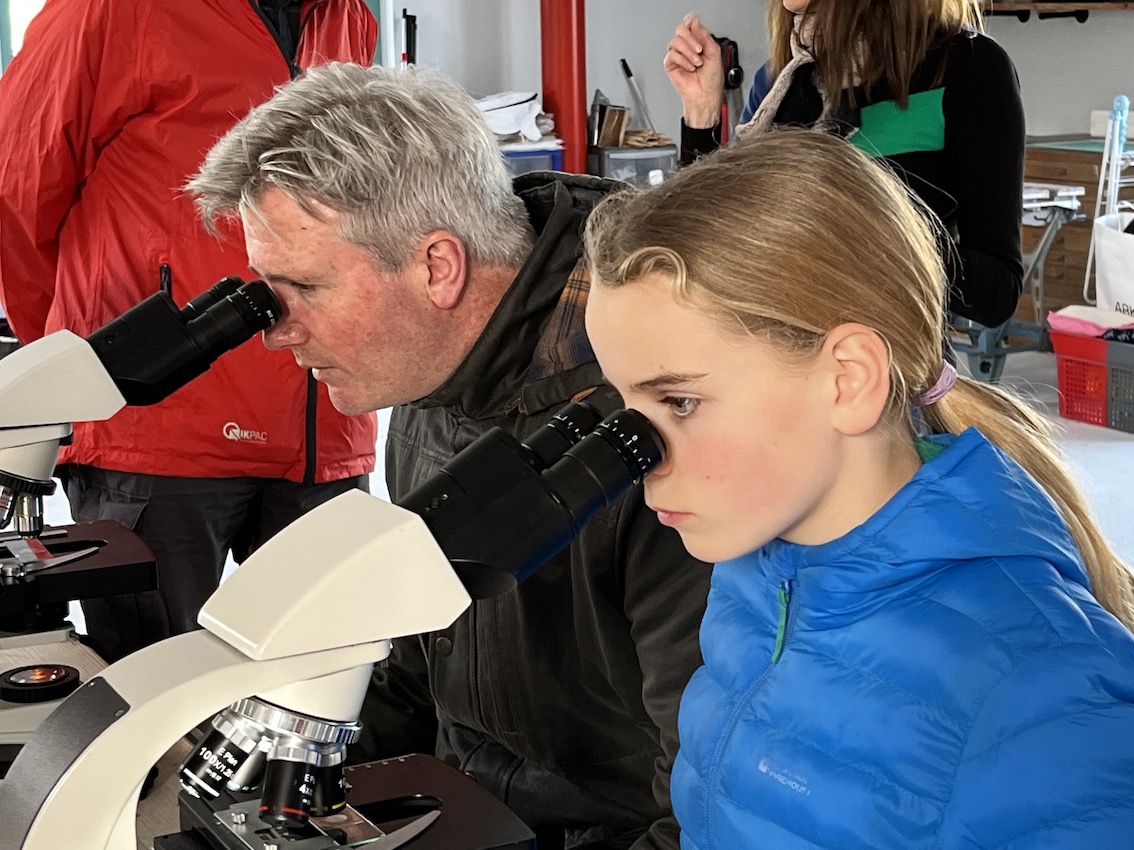 Saturday 12th March 2022 Held at Cape Farewell HQ, The Watershed, Sydling St Nicholas. Cape Farewell held a free science day workshop, where anyone could get involved with scientists ‘in the… 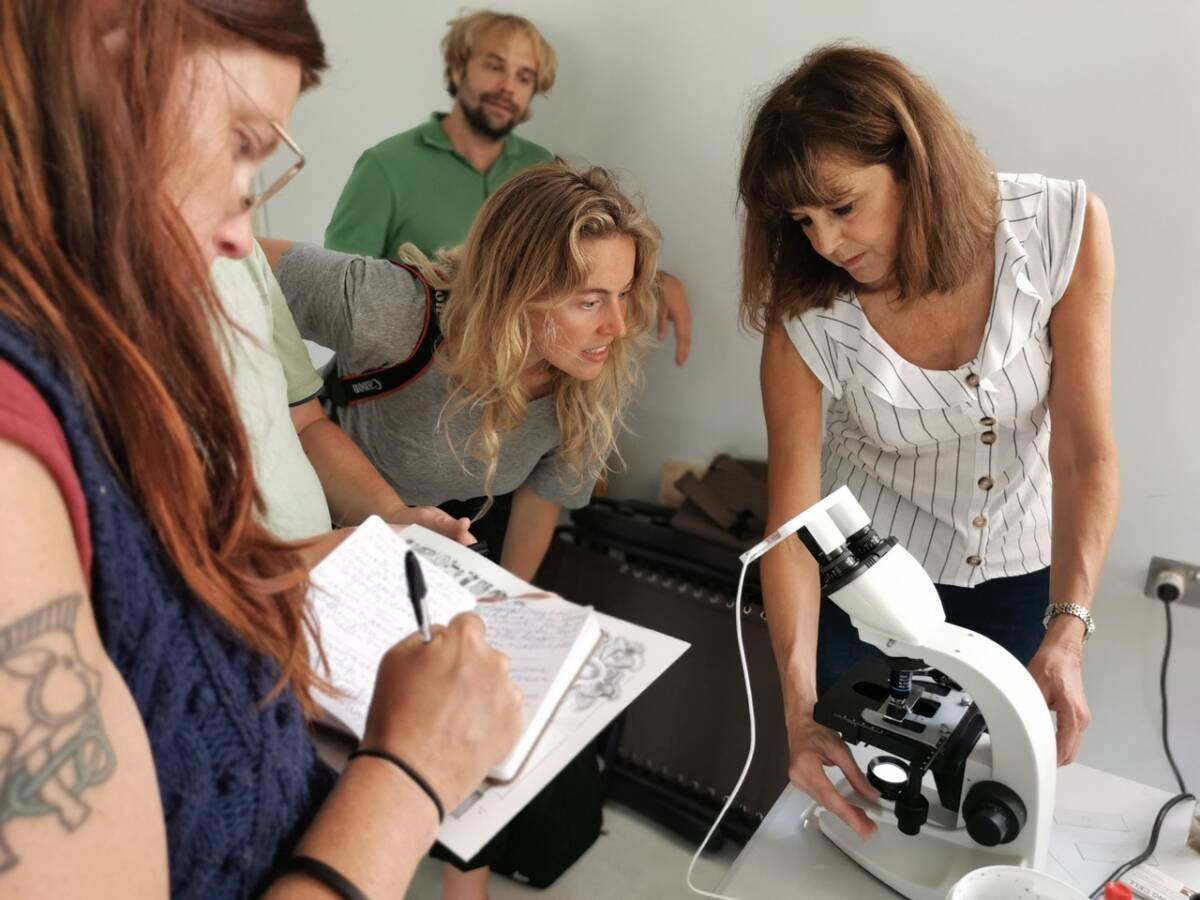 Saturday 12th March 2022 A unique opportunity to work with scientists ‘in the field’ as they conduct research at the Cape Farewell artists residency site north of Dorchester.  We will… 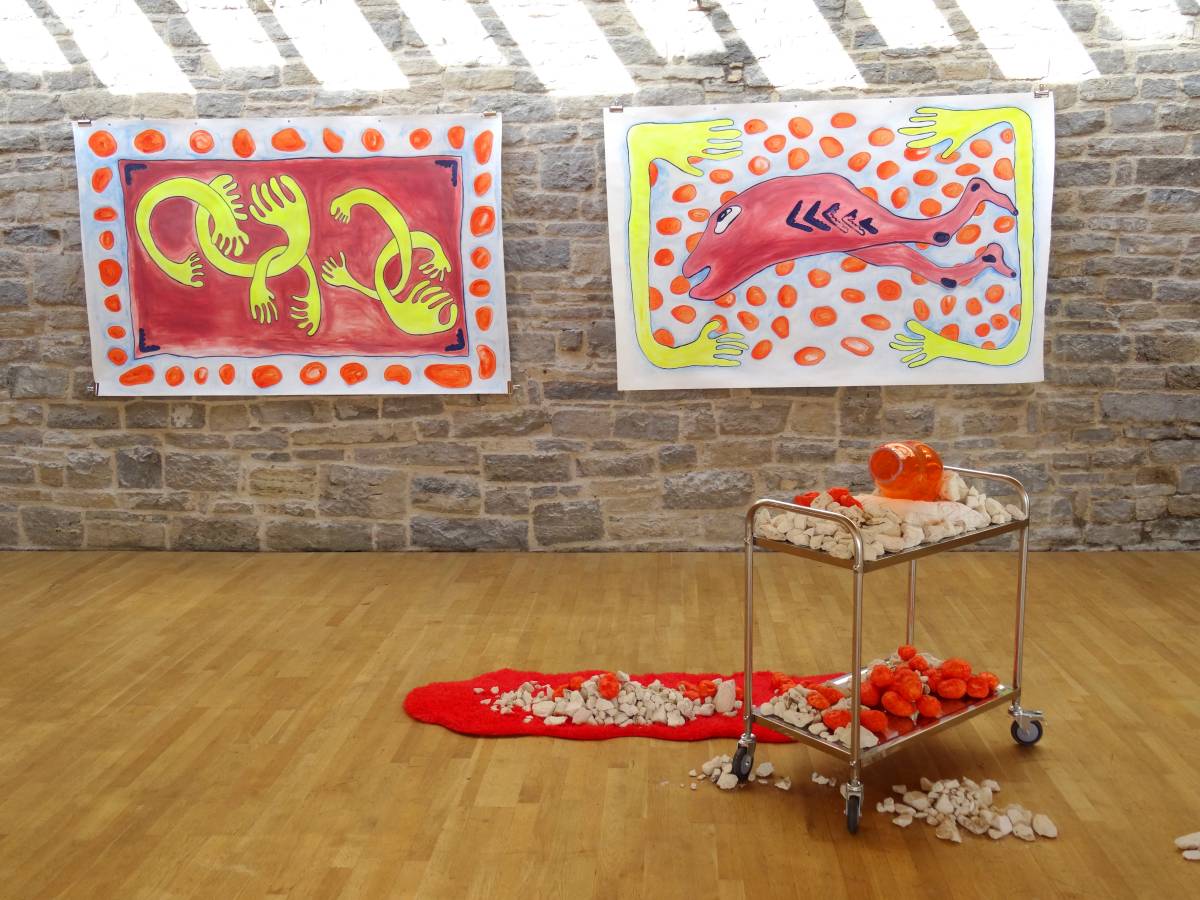 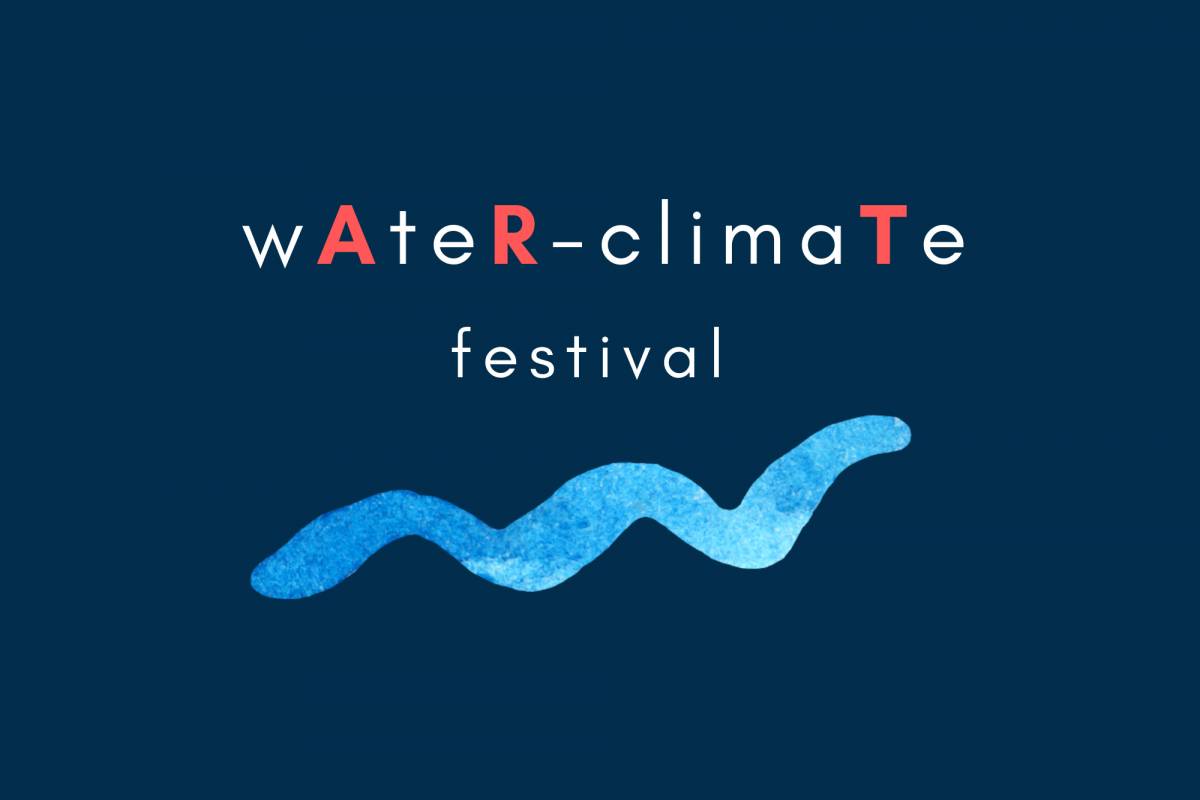 An inspiring festival bringing climate science to life, timed to coincide with COP26

In August 2020, poet Helen Moore, performance artist Anna Frijstein, film-maker James Murray-White and lens-based artist David Buckland took part in a one week workshop at Cape Farewell’s HQ, The WaterShed. Over five days the four artists, plus Cape Farewell Trustee and Emeritus Professor of Psychology, Wendy Hollway, met with some of our scientific and farming partners, and immersed themselves in the science, farming, politics and culture of the Frome Valley, one of UK’s paramount chalk rivers.

Inspired by this pilot, the artists are being supported to continue interrogating the issues and produce works that respond to the science, finding narrative forms on a human scale that are accessible and pertinent to our daily lives and importantly to make something that reaches out to its audience. An Artwork. 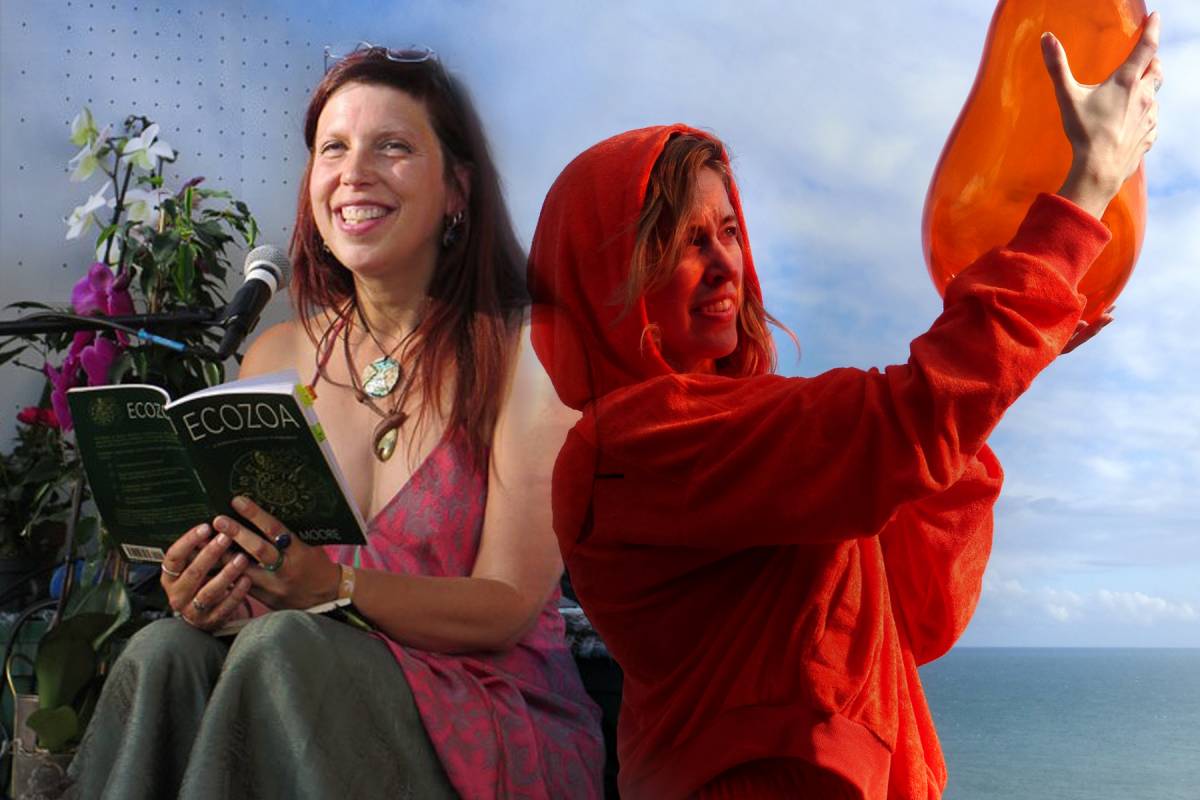 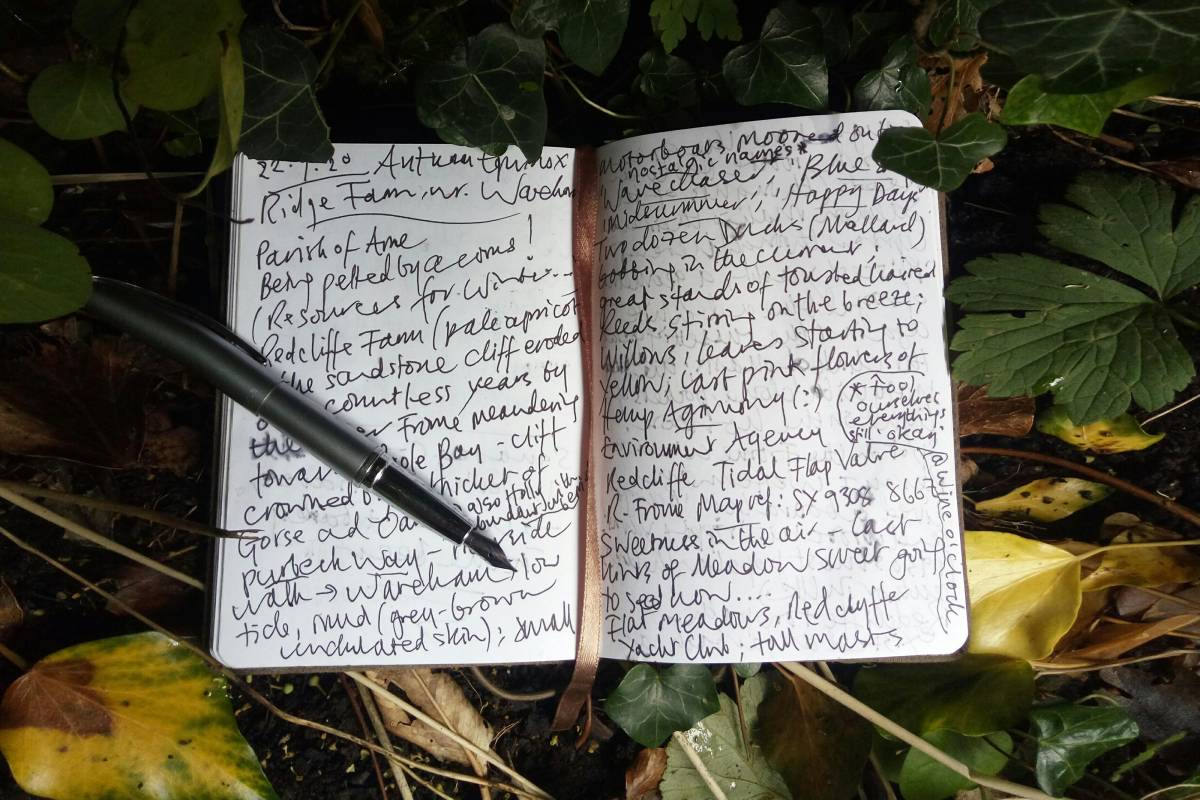 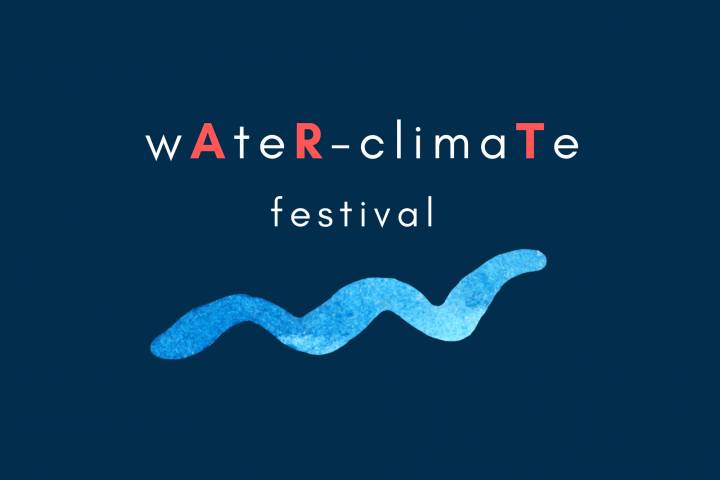 An inspiring festival bringing climate science to life, timed to coincide with COP26 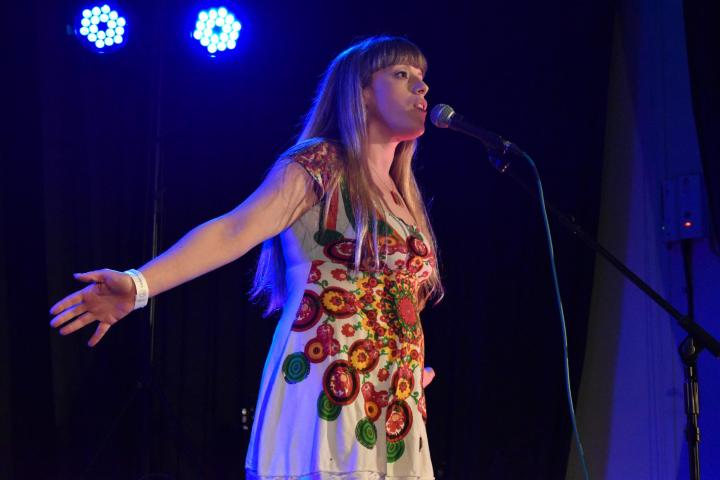 A unique take on the climate emergency

An immersive installation by Michael Pinsky