A stimulating, provocative and energising climate festival at Southbank Centre inspired by Cape Farewell’s expeditions to the High Arctic and Andes. 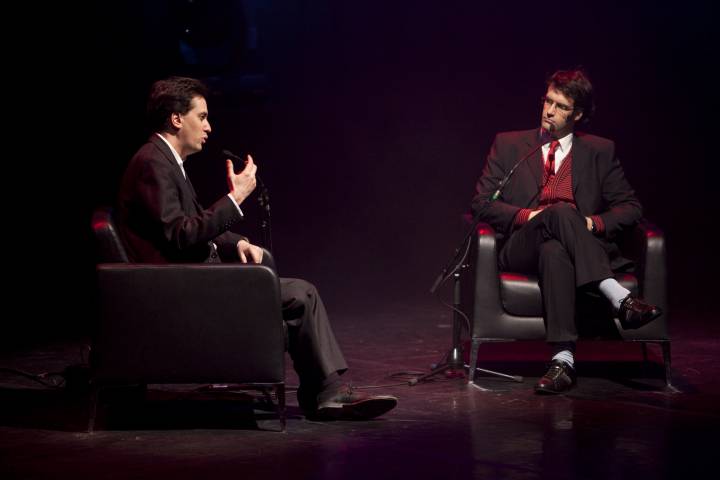 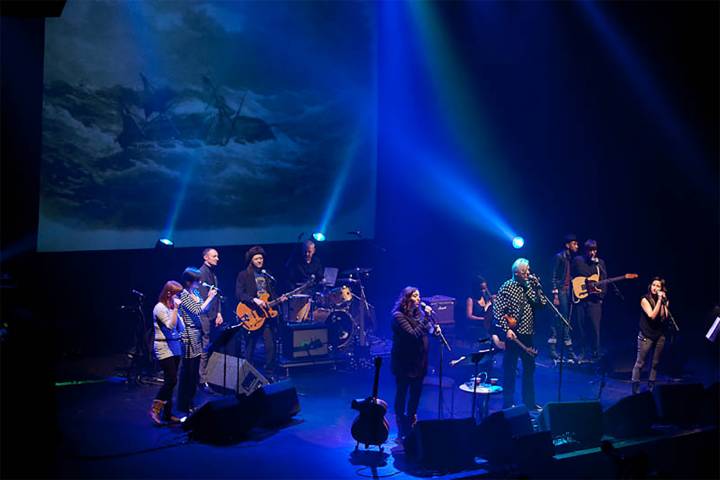 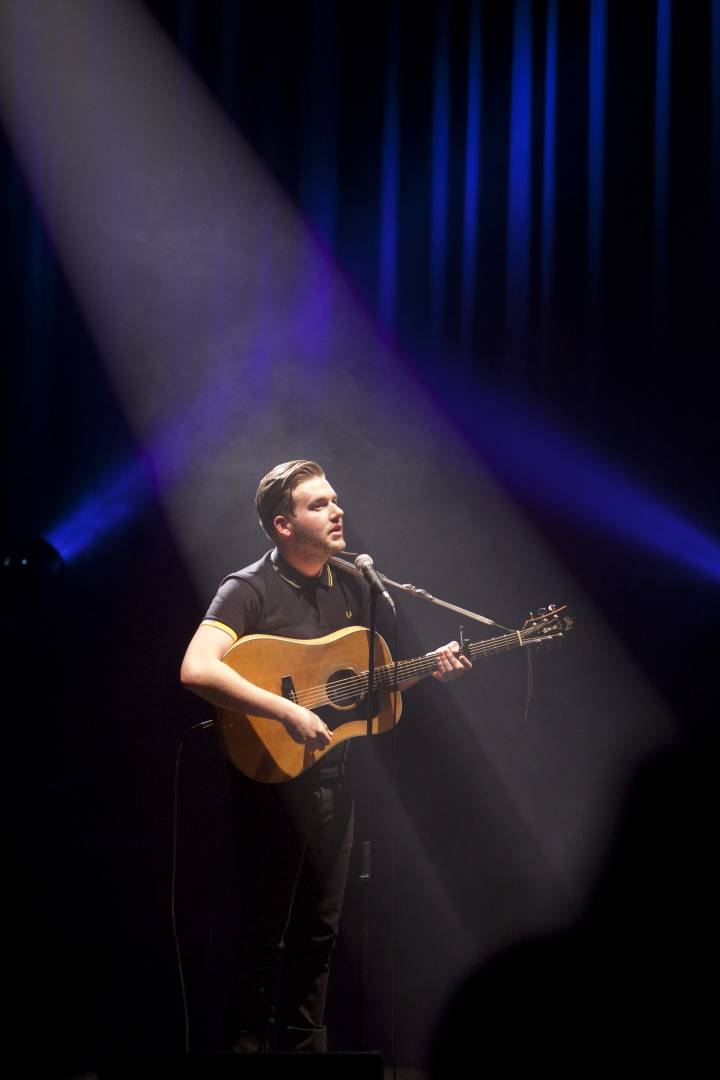 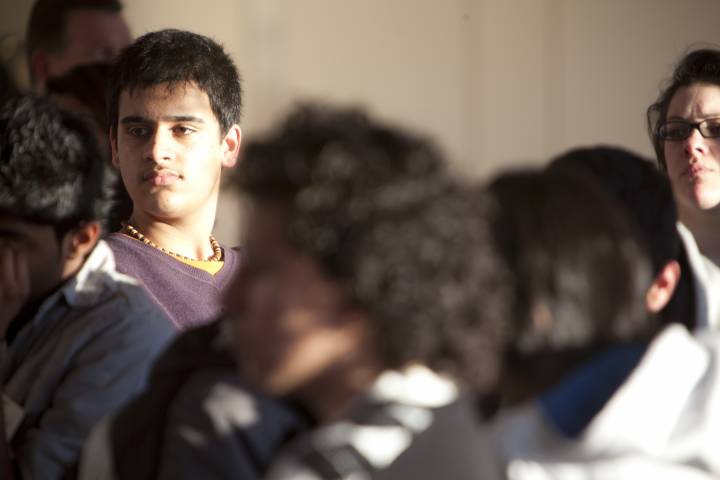 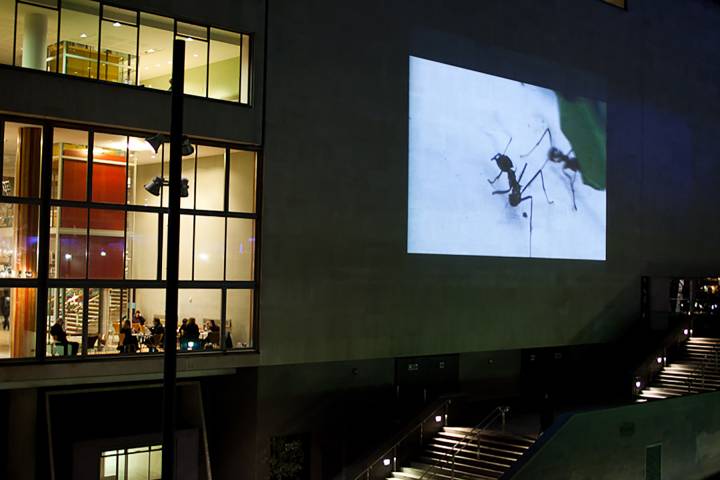 Projections
Projected onto external walls of Southbank Centre buildings, Cape Farewell presented work made by artists in response to their expeditions to the High Arctic. Video projections included Beth Derbyshire’s Anthem (developed in partnership with Eden Project), and work by Nick Edwards. 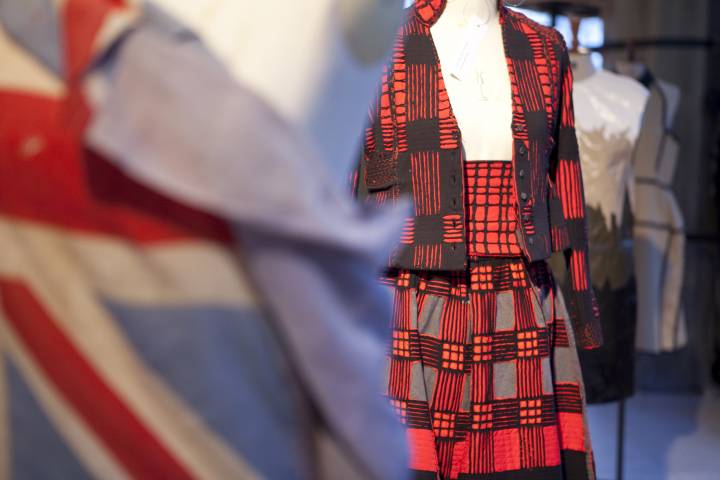 Sustainable Fashion
Queen Elizabeth Hall hosted the next generation of style with substance. London College of Fashion’s Centre for Sustainable Fashion showcased work from its inaugural MA Fashion & the Environment and highlights from Fashioning the Future 2009, the international student awards for sustainability in fashion. 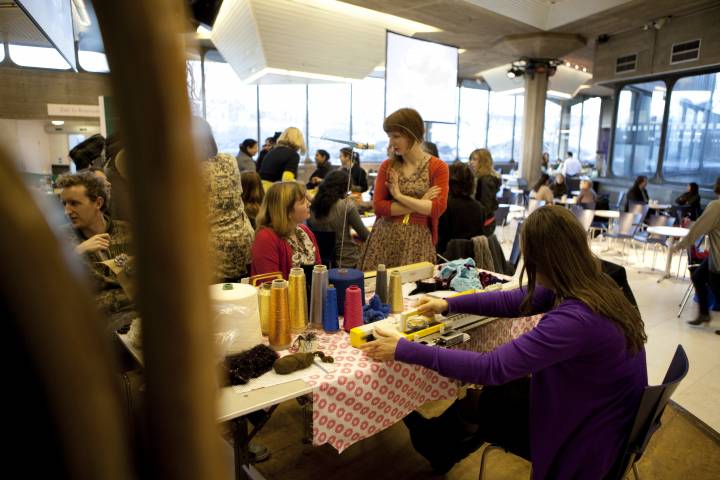 Sustainable Fashion
The public were encouraged to be part of a unique fashion research project organised by the Centre of Sustainable Fashion, London College of Fashion to record and celebrate the clothes we wear and the way that we wear them. 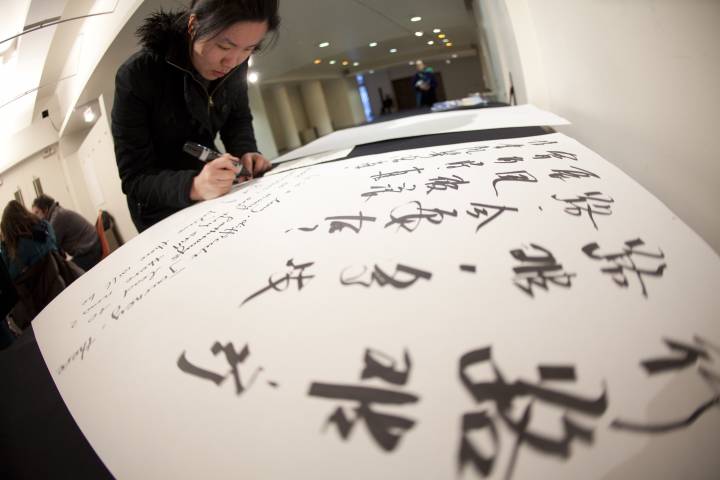 By the Dollis Brook Route

day of Exploration
Three walks followed the route of a previous urban expedition lead by Nick Edwards. Re-laid on the London map, the route took participants into areas of London rarely visited on foot. Following the expeditions students shared their findings with the public. This project was led by Nick Edwards, Professor Chris Wainwright and students from Camberwell, Chelsea & Wimbledon Colleges. 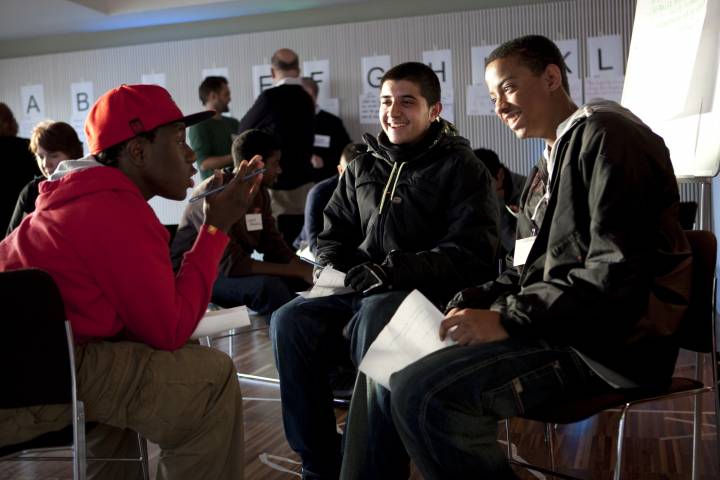 Climate Change Events
Two unique events put climate change debate and discussion at the forefront of the Southbank. The 10 was the first in an international series of cross-disciplinary visioning sessions with leading figures in the climate change arena. Next Generation Tipping Point provided a day-long open space forum for young people.

Cape Farewell works with partners to collectively inspire creative and visionary responses to climate change for the 21st Century. SHIFT was developed in collaboration with partners including: Southbank Centre, Tipping Point, University of the Arts London: Camberwell, Chelsea and Wimbledon Colleges, London College of Fashion, Department of Energy and Climate Change, PricewaterhouseCoopers, SE1 United. Cape Farewell is embarking on a long-term partnership with Camberwell, Chelsea and Wimbledon Colleges, encouraging a new generation of artists to address the issues of climate change, building it into their thinking and practice.

Tuesday 26 January 2010
Shift Encounters
Sunley Pavilion
Join a panel of architects in discussion about the creative process of engaging with climate change and how to envision and build a sustainable future.

Wednesday 27 January 2010
Shift Encounters
Weston Pavilion
Join climate scientists in discussion about the role of culture and art in helping to communicate the work and findings from the science community.

Thursday 28 January 2010
On-Site Projections
Royal Festival Hall
Projected onto external walls of the Southbank Centre buildings, Cape Farewell presents some of the work made by artists in response to their expeditions to the High Arctic. Video projections include Beth Derbyshire’s Anthem, and David Buckland and Max Eastley’s ARCTIC.

Thursday 28 January 2010
Shift Encounters
Weston Pavilion
Join artists in discussion about the creative process of engaging with climate change and the role of the artist in relation to the most defining issue of our generation.