Take Me To The River

Cape Farewell held a free science day workshop, where anyone could get involved with scientists ‘in the field’ whilst they conducted research as part of Dorchester Science Festival.

The day of workshops was hosted by Cape Farewell to promote a dialogue on climate change and biodiversity.

The day consisted of two sessions of 3 2-hour workshops

Members of the public explored the beginnings of life and biodiversity on our planet by sampling water from rivers and ponds on site and viewing through microscopes, led by Professor Genoveva Esteban (Bournemouth University)

Identified river wildlife in Sydling Water with Will Beaumont (The Game and Wildlife Conservation Trust). Are climate change or water pollution having an impact on different species?

Identified birds and their call sounds with Sam Lloyd (Dorset Wildlife Trust RSPB). Sam identified a pair of Snipes and a group of Chiffchaffs who had just migrated north and looked to be nesting for the summer. Many other birds and waterbirds were identified.

The day of activities took place indoors and outdoors with a range of different ages from ranging from 4 years to 75yrs.

Helen Moore held a feedback workshop after both sessions, to gain knowledge of what everyone had learnt from each of the workshops. 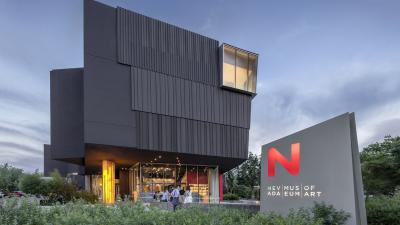 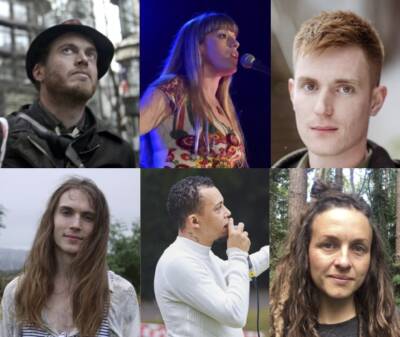 SIREN Poets – A Call to Action on Climate. This short film was produced by Paul Maple of Global Documentary from the residency and workshop at MAST Studios, October 2022,… 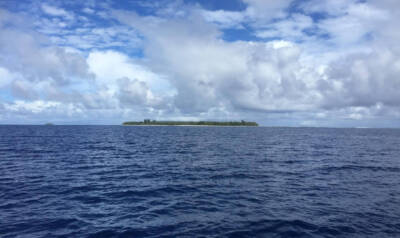 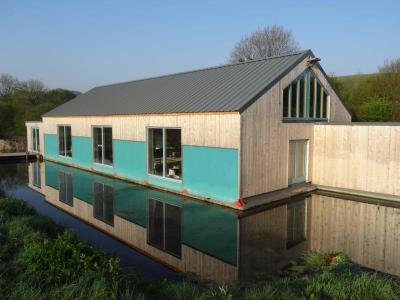