The Trial of David Suzuki

Canada’s most respected scientist stands stands accused of seditious libel. Is he talking treason or reason?

Canada’s most respected scientist, Dr. David Suzuki stands accused of seditious libel. Devastating climate change calls for drastic measures. Dr. Suzuki has written a Carbon Manifesto; a bold, uncompromising plan that spells out the end of oil and sets a new course for the future of sustainable energy. Is he talking treason or reason?

The Trial of David Suzuki was a powerful live theatre and public engagement project conceived and produced by Laurie Brown, and presented by Cape Farewell in partnership with Donnelly Law, and ROM Contemporary Culture, as part of Carbon 14: Climate is Culture.

The fictive trial imagines a time when we might find our most trusted and respected scientists tried in a court of law for speaking out against our environmental practices. The “Trial” takes the views about climate change of one well-known and controversial scientist and gives his supporters, and those that disagree with him, equal time to challenge each others ideas about our changing environment, and how the way we live impacts it. This event was live streamed online.

I’m David Suzuki. I stand here today as an elder, beyond the temptations of money, fame or power. I have no hidden agenda but to speak the truth.

Human beings and the natural world are often too beautiful for words. I’ve spent much of my career filming the wonders of nature and our place in it – many times words would fail me. As I near the end of my life, I am amazed at how much power, technology, wealth and consumption humanity has acquired, and that has transformed our lives while at the same time undermining the very life support systems on which our existence and well-being depend – air, water, soil and food, photosynthetic activity and biodiversity.

Now, my grandchildren are the joy of my life, but I know how uncertain their future is and all the baubles of our consumer society cannot compensate for the rich wonders and generosity of nature. But you don’t have to be moved by the beauty of the world to understand that we depend on it utterly for our very existence. My postwar generation and the boomers who followed lived like kings and queens as we partied as if there was no tomorrow, never worrying about the kind of world we were leaving for our children. Well, the party’s over.

“Human beings and the natural world are on a collision course… If not checked, many of our current practices put at serious risk the future we wish for human society…No more than one or a few decades remain before the chance to avert the threats we now confront will be lost and the prospects for humanity immeasurably diminished… A great change in our stewardship of the earth and the life on it is required if vast human misery is to be avoided and our global home on this planet is not to be irretrievably mutilated.”

Those words are taken from the World Scientists’ Warning to Humanity, from November 1992, over two decades ago. It was signed by over 1,700 senior scientists from 71 countries and included more than half of all Nobel prizewinners.

Since the World Scientists’ Warning, scientific study after scientific study has documented the perilous state of the atmosphere, oceans, forests, vanishing species, toxic pollution and the unanticipated consequences of powerful new technologies.

Now we stand on the edge of a precipice that is of our own making. In less than 100 years, we have managed to lose sight of our absolute dependence on nature, and our responsibility not to foul our own home. We congratulate ourselves for growth, expansion, technological advances, and profits, and we live with the illusion that our inventiveness enables us to keep the economy growing without limit.

Canada has been near the head of the line when it comes to growth and profits in the world. And the tyranny of the belief that the economy is what matters most to the country has transformed us to a point where we can hardly recognize ourselves. George Monbiot writes “Canada: a “liberal, cultured, decent country” has been “transformed into a thuggish petro-state.” I believe this is who we are. A country that in spite of everything science tells us, what the changing weather tells us, is determined to squeeze every bit of oil out of the ground to grab the last of the profits to feed an addiction that we know is destroying a future from coming generations.

Governments and corporations are not just failing us, they are the driving forces that are taking us to the brink, wilfully ignoring the consequences and thereby committing what can only be called an intergenerational crime. The consequences of their actions — and inaction — will reverberate for generations. Wilful blindness is an indictable offence as is criminal negligence, but intergenerational crime is so recent a concept that we have yet to develop the legal mechanisms to act. Our so-called leaders must be held accountable.

This accountability must extend to every citizen of Canada. We have failed our children and our planet because of our fear of change and our fear of the future.

I accuse corporations, including the automobile, energy, pharmaceutical, chemicals, and agricultural sectors; of putting profit and growth before all else including the survival and health of society. That their corporate lobbying is setting our country’s agenda is shameful.

I accuse Canadian corporations and government of immoral activity with devastating consequences for the poorest, most vulnerable nations on the globe.

I accuse Canada’s politicians and its citizens of wilful blindness, of failing to be informed about critical issues that they have the power to influence and of failing to take action when they are aware of avoidable ecological crises.

If my country refuses to exonerate me, then it stands guilty of failing to defend its vaunted claim of freedom of speech. If my words are judged treasonous, then so be it.

With my carbon manifesto, I aim to stop these crimes:

I hereby offer a manifesto pledge:

Human beings have become so powerful that we are altering the biological, chemical and physical properties of the planet on a geological scale. We must look to the future, and science rather than politics or economics must be our guide.

I know our dependence on fossil fuels must end.

I know it will take massive change for us as a species to survive let alone thrive in the converging global crisis around climate, food, water, fuel and the economy.

I pledge to stop the epidemic of blame around the climate crisis and recognize my own responsibility.

The way I live my life is part of the problem.

I believe we need a new vision for our future as Canadians and as humans.

I pledge that I am ready to implement change. I want to be part of the solution not part of the problem.

I stand with the Carbon Manifesto. This is our way forward.

Find out more about the work
Carbon 14: Climate is Culture 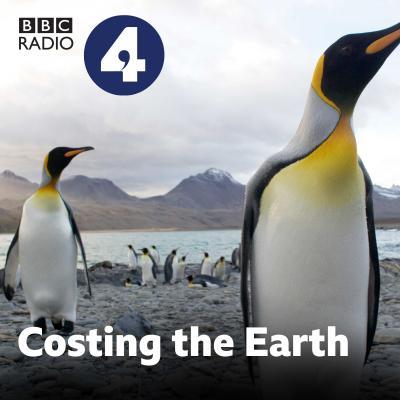 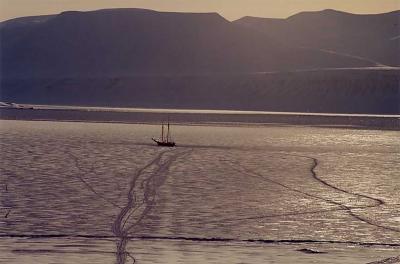 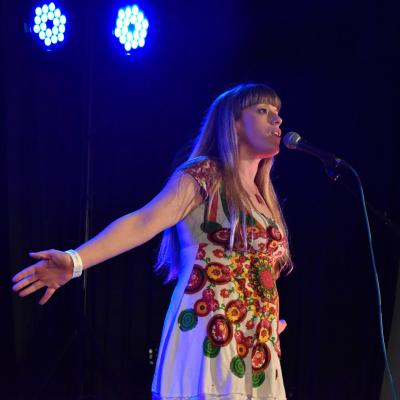 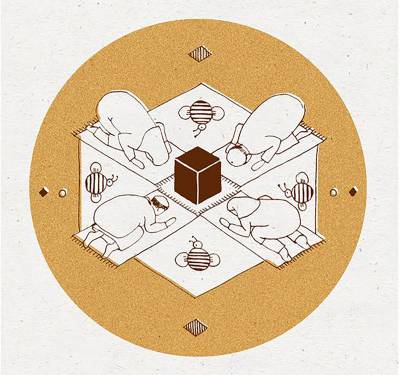 An Ode to An Nahl by Shagufta K Iqbal