Our first Sea Change expedition, a month-long expedition by boat across the Western Isles of Scotland from Oban to Lewis.

This July Cape Farewell marks its 10th anniversary and embarks on its biggest project yet, in partnership with Cove Park: a four-week expedition by boat across the western isles of Scotland. After 10 years exploring distant environments (Arctic and Andes), Cape Farewell brings its focus to local frontiers, to investigate climate impacts closer to home and engage with inspiring models of resilience and adaptation.

The engagement begins with four, week-long voyages (15 July–12 August 2011) across the Scottish islands, each with a crew of up to 12 artists and scientists. Travelling on a marine mammal research vessel, the Song of the Whale, from Oban via the Small Isles, Skye and the Inner and Outer Hebrides to St Kilda, Harris, Lewis and the Shiants, the journey will explore the impact of climate change on island cultures and ecologies, and investigate stewardship projects which are revitalising the relationship between communities and their contexts. 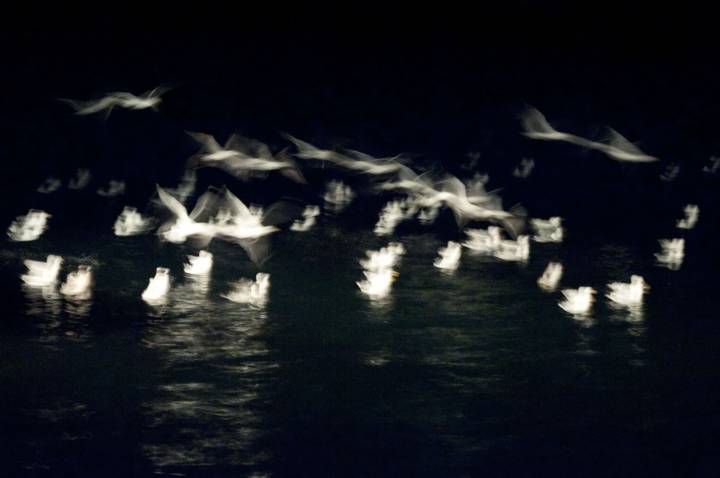 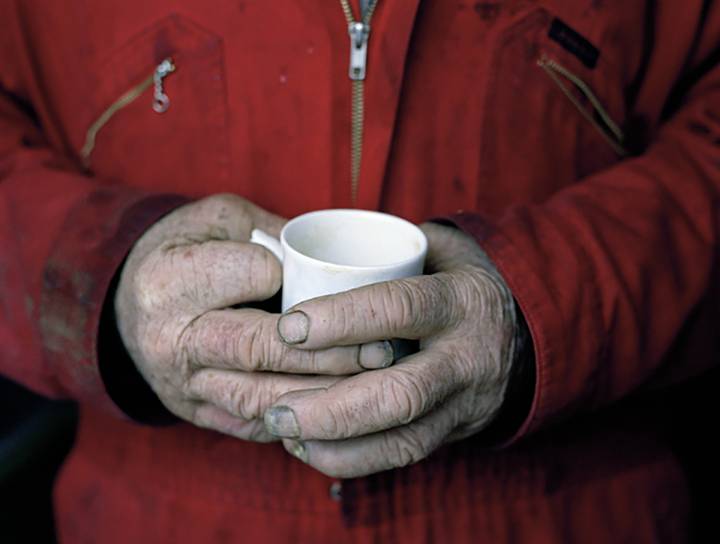 This expedition is part of Sea Change, Cape Farewell’s four-year programme of research and making across Scotland’s western and northern isles.

The expedition crew of 41 featured:

Explore all crew profiles on the blog

And many thanks for the support of Creative Scotland, Arts Council England, The Bromley Trust, Eden Project and Lighthouse Foundation.

Cape Farewell’s Sea Change is a four-year programme of research and making across Scotland’s western and northern isles that has grown out of the gathering at Cove Park in 2010. Sea Change involves over 30 UK and international artists and scientists, working collaboratively and independently to consider the relationships between people, places and resources in the context of climate change. Part of the London 2012 Festival and the Year of Creative Scotland, the project will culminate during the Glasgow 2014 Commonwealth Games.
Find out more 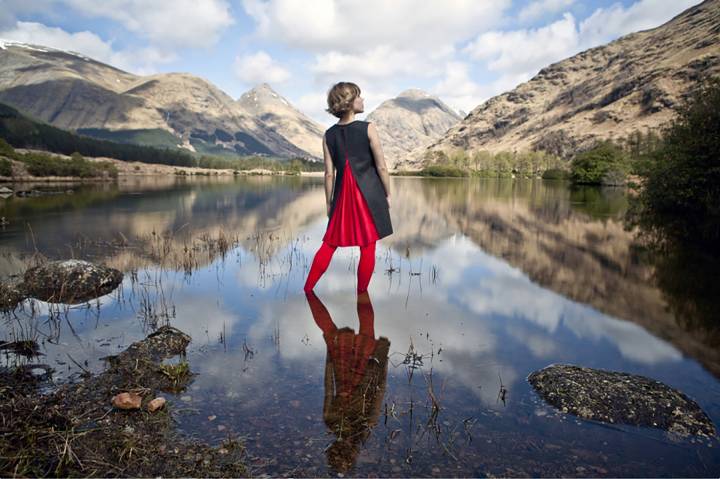 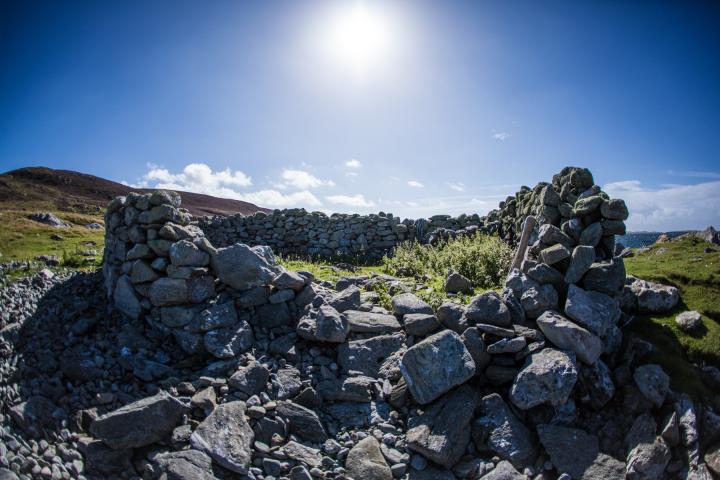 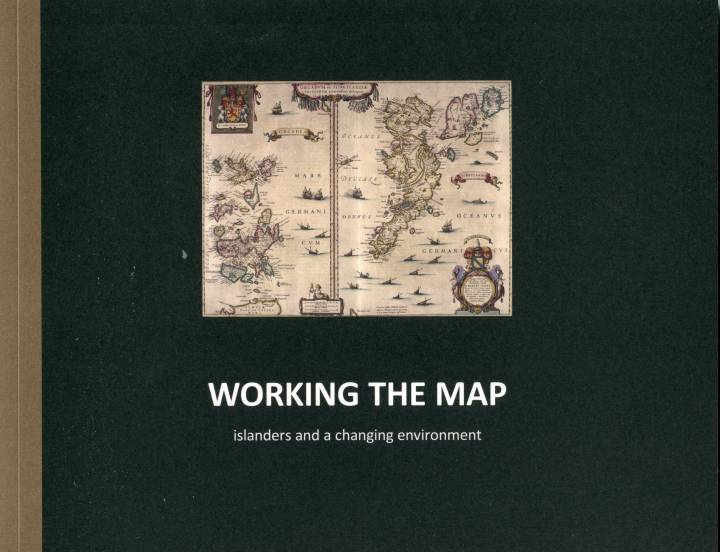