Cape Farewell is proud to present this brand new animated poem from Sabrina Mahfouz which explores the increasing relevance of climate refugees. This poem imagines a future that, unless we take serious action now, will come all too soon. These images and words already find haunting echo in the daily media coverage and plight of refugees flooding towards Europe and Calais – some of whom whose flight may well have been influenced in some way by climate change.

“This poem was written as part of my poetry residence with Cape Farewell in 2013. The UK is often thought of as somewhere that won’t suffer as many drastic environmental changes as other areas in the world, apart from increased flooding, so it is predicted to become a major destination for environmental refugees in the future. Considering how the UK currently treats refugees forced to flee their homes, it is easy to imagine this future migration will not be a positive experience, even though it should not only be possible to make it mutually beneficial, but a moral and economic imperative to do so.”

Performance poet and writer Sabrina Mahfouz was Cape Farewell’s climate poet-in-residence for 2013/14. Taking over the residency occupied by Tom Chivers in 2012, Sabrina created a multi-strand narrative project, featuring text, sound, visual art, and film. As part of the residency Sabrina headlined and curated Rhyme and Reason, a slam poetry event at the London School of Economics.

Following the residency, we were pleased to continue working with Sabrina for a following year. In this time Sabrina began working on an adaptation of the story of Prometheus, using the original ancient structure and characters to tell an epic modern tale about climate change – how humans have misused the gifts given to them and yet how there is still hope in their potential.

The story of Prometheus is an Ancient Greek myth dramatized by Aeschylus. In crude terms, Prometheus gave fire and arts, reason and skills to humans and Zeus punished him for this by tying him to a rock and having an eagle peck his liver every night, only for it to grow back in the morning.

This adaptation will be written and performed in Sabrina’s significant spoken word poetry style. 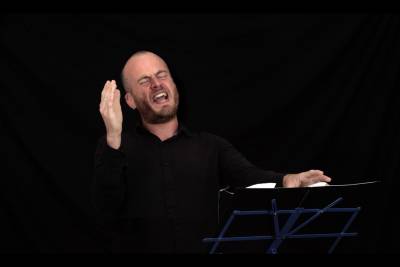 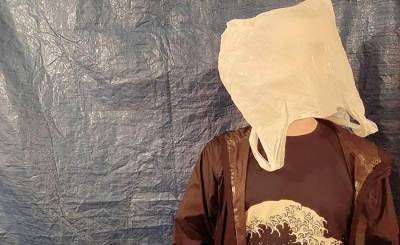 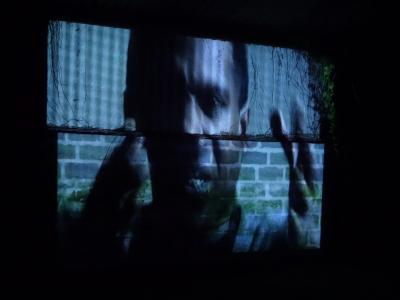 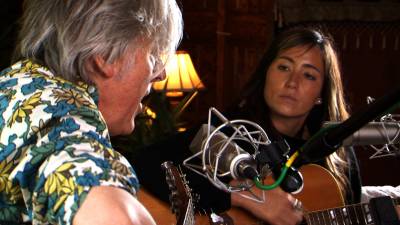 There Goes the Ice by Robyn Hitchcock and KT Tunstall