We are proud to announce our Poet in Residence for 2014-2015, Zia Ahmed. Zia performed at our Rhyme and Reason poetry slam event at the LSE in February 2014 and Cape Farewell were blown away with his creativity, style and dry humour. His unique style gives a complete new and very personal approach to how climate plays a role in our own lives. For our major global climate festival ArtCop21 Cape Farewell programmed a great new event Whole Earth?, which launched on the 15 October 2015 at Leeds University.

Performance poet and writer Sabrina Mahfouz was Cape Farewell’s Climate Poet-in-Residence for 2013/14. Taking over the residency occupied by Tom Chivers in 2012, Sabrina created a multi-strand narrative project, featuring text, sound, visual art, and film. Her animated poem The Environmental Refugee Holding Centre (ERHC), written during her residency, explores the increasing relevance of climate refugees. Watch it below or read our feature on the poem.

As part of the residency Sabrina also headlined and curated Rhyme and Reason, a slam poetry event at the London School of Economics. Following her residency Sabrina continued to work with Cape Farewell in 2015, working on an adaptation of the story of Prometheus, using the original ancient structure and characters to tell an epic modern tale about climate change – how humans have misused the gifts given to them and yet how there is still hope in their potential. The story of Prometheus is an Ancient Greek myth dramatized by Aeschylus. In crude terms, Prometheus gave fire and arts, reason and skills to humans and Zeus punished him for this by tying him to a rock and having an eagle peck his liver every night, only for it to grow back in the morning. This adaptation will be written and performed in Sabrina’s significant spoken word poetry style and is planned to take place in April 2016.

Over a year-long period of creative enquiry Tom Chivers mapped the natural territories written into urban space: the peat bog underneath Elephant & Castle, Battersea’s tidal loop, and London’s bricked-up rivers, the Walbrook, Effra, Fleet… Tom’s residency explored the relationship between the environments we find and the environments we build, culminating in a series of public events in spring 2013. Explore documentation and work from the residency on the ADRIFT website. 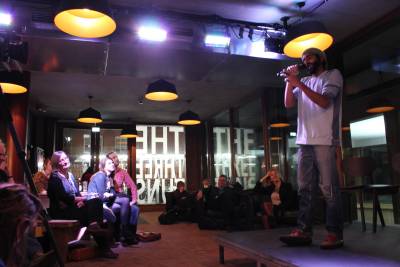 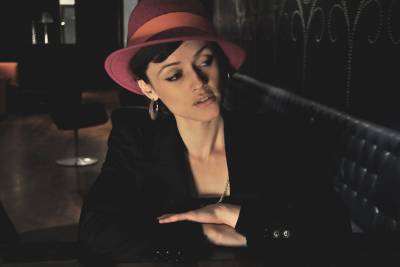 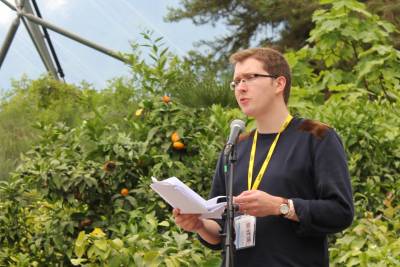