The Sounds of Others: A Biophonic Line

Marcus Coates’ audio installation exploring the complex and fascinating world of acoustic communication – the first in our series of annual Lovelock Art Commissions.

Cape Farewell is proud to present the 2014 Lovelock Art Commission; an annual commission that invites an artist to take inspiration from the lifelong work of the famous scientist James Lovelock.

In partnership with the Science and Industry Museum, Manchester (MSI) we selected Marcus Coates, who launched his new installation The Sounds of Others: A Biophonic Line during the Manchester Science Festival 2014.

Understanding the world as an intelligent interconnected organism is central to Lovelock’s Gaia Hypothesis. The theory establishes relationships between events in nature that were previously regarded as unconnected. In the spirit of this enquiry Coates had worked alongside renowned wildlife sound-recordist Geoff Sample to discover what connects such varied animals as bats, whales, insects, amphibians and humans, using their sounds as a common link. The Sounds of Others: A Biophonic Line distorts the speed of their voices to unearth common patterns and forms that would normally be beyond the reach of the human ear.

For this work Marcus Coates had studied hundreds of animal sounds to discover the minute but discernible connections between them. By stretching and compressing the sounds, resemblances between them appear. The installation reveals a complex and fascinating world of acoustic communication and our connection with it.

The audio installation Biophonic Lines: The Sounds of Others opened in October 2014 at the opening night of Manchester Science Festival and ran until 2 November 2014. The opening evening included a ticketed in-conversation event with artist Marcus Coates. Watch footage from the opening night.

About Marcus Coates
About the Lovelock Art Commissions 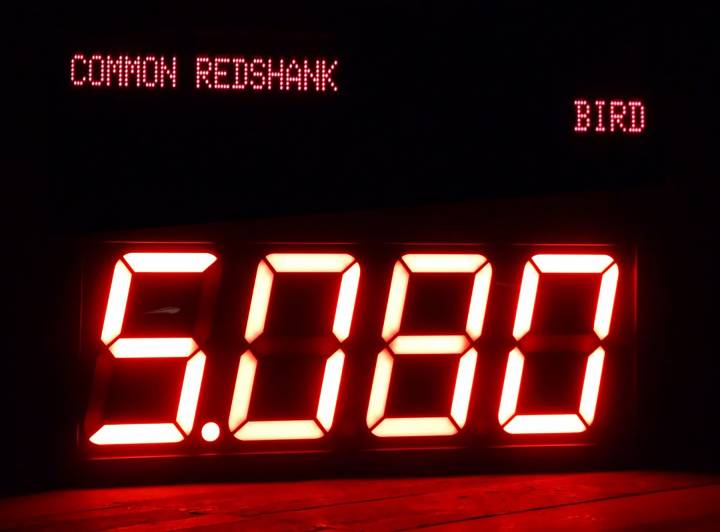 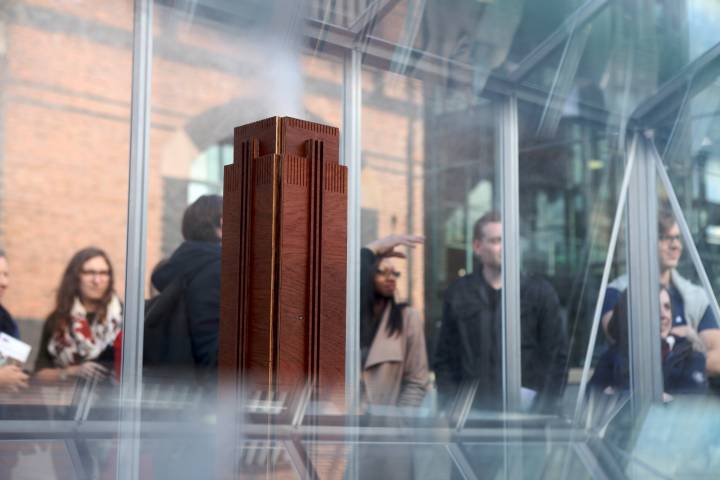 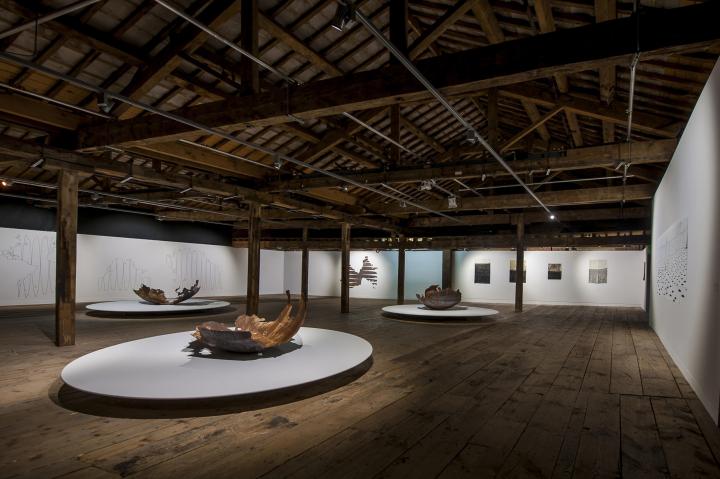