Back in 2001, the unlikely combination of arts and science working in close collaboration to highlight the urgency of dealing with climate change was both novel and an unknown path. Cape Farewell turned out to be a trend setter.

In 2001 artist David Buckland was working with climate scientists and modellers at Hadley Centre for Climate Science in the UK. His curiosity was piqued by the concept of mathematical modelling and its ability to project scientific data into the future. At the time, climate change was represented by the modellers as a future truth: our actions now will cause catastrophic disruption decades into the future.

In the same year, David created Cape Farewell to mirror the mathematical modellers’ interrogation of future time, using the notion of expedition and action-based research. By bringing artists, visionaries, scientists and educators together, David’s goal was to champion the responsibility and power of the cultural sector to communicate the complex science of climate change. The 2021 IPCC report stated that carbon neutrality will not be achieved without a cultural shift – exactly what Cape Farewell has stood for since its inception.

Cape Farewell has led eight expeditions – including two youth voyages – to the High Arctic, the visible frontline of climate change. In 2009 the first Cape Farewell expedition outside of the Arctic was launched to the Andes in Peru, in collaboration with the Environmental Change Institute, Oxford University.

As the urgency of the climate challenge became increasingly apparent, so Cape Farewell’s work evolved to become solution-focussed. The SHIFT Festival at Southbank Centre, London in 2010 underlined this ambition and the Sea Change Expeditions, led by Ruth Little, explored the efforts of island communities in Scotland to become self-sustaining and carbon neutral. Between 2011 and 2013 there were the Carbon 12, Carbon 13 and Carbon 14 exhibitions in Paris, Texas and Toronto, each addressing climate as a cultural challenge.

Cape Farewell’s work towards a Renaissance in energy production, economic regeneration and cultural renewal continues. Recent projects include a world tour (2019-20) of the Cape Farewell-commissioned Pollution Pods, an immersive installation by artist Michael Pinsky made up of five geodesic domes, emulating polluted environments in cities globally.  This was experienced by over 30,000 visitors (including Greta Thunberg) in London, WHO-Geneva, Bremerhaven, Vancouver, Manchester, Dorset, Melbourne, UN-New York and COP25 in Madrid. 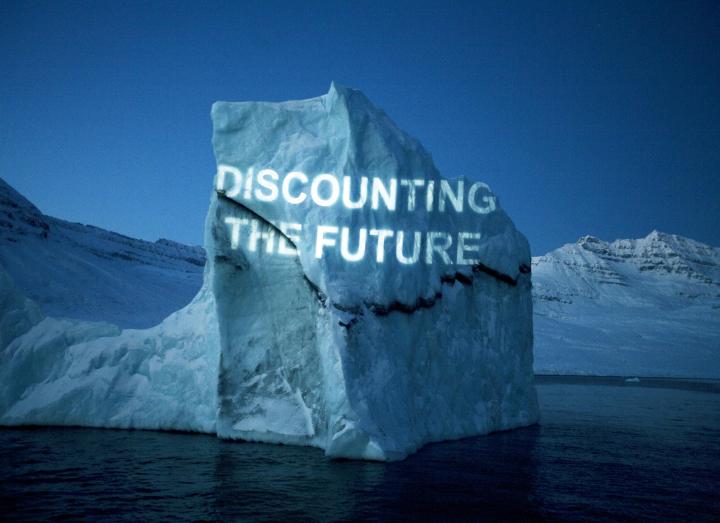 Climate is culture: Cape Farewell envisions a sustainable future inspired by the illumination artists give to the global climate challenge 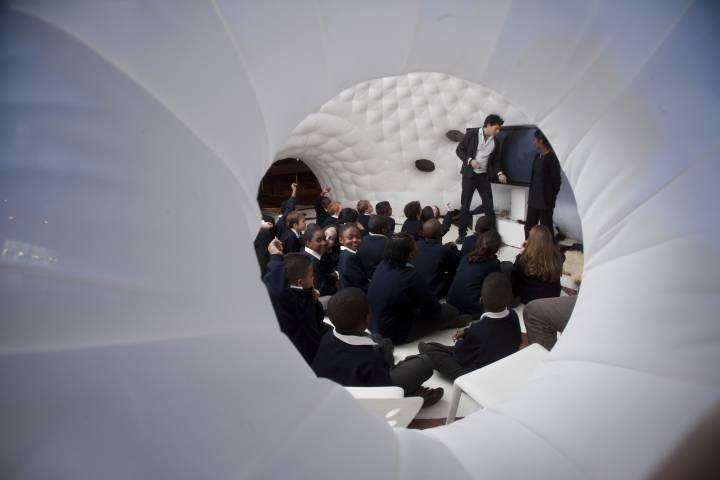 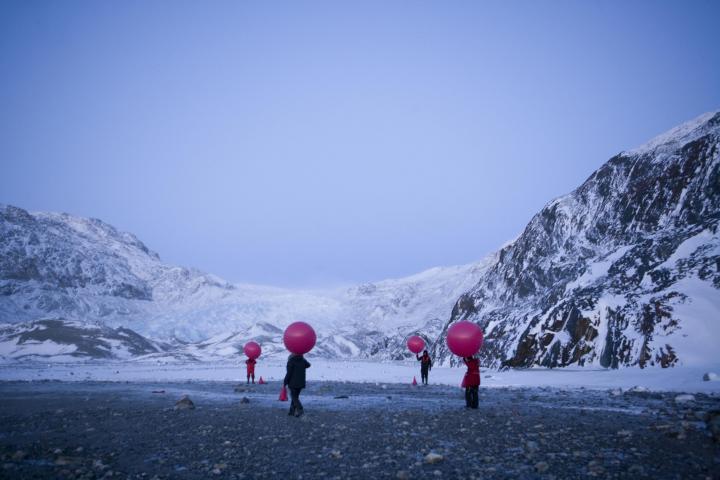